Like the muddy waters of the Rio Grande snaking through the dry Texas desert, the outlaw singer-songwriter mojo continues to flow with Victor Camozzi's 4th studio album "Black Dog."  A reckless and rambling tour across the sonic counties of Americana. Singles include "Even the Whiskey", "Broken Hearts Roll", and "Horses I won't Ride."

“Camozzi’s songwriting is up there with the best of his generation…like Kris Kristofferson singing Tom Russell after a night out with Willie and Cash.” - Rocking Magpie 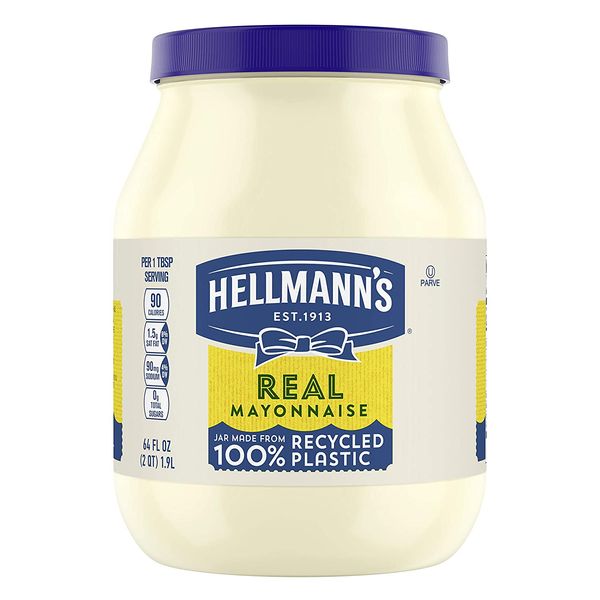 The other night, busy doing a whole lot of nothing, I took a break from Googling reviews of my latest album and decided to whip up a snack of potato chips and tuna salad.  Mind you, I did not make… 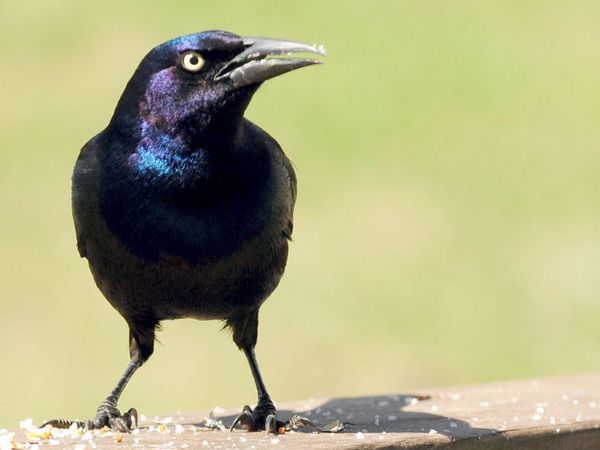 "Like a boss." My kids say this. I hear this. People say this. I get it. It's pop culture. But may I submit an alternative? A southern fried option for the Texas cognoscenti? I say the more regionally appropriate phrase… 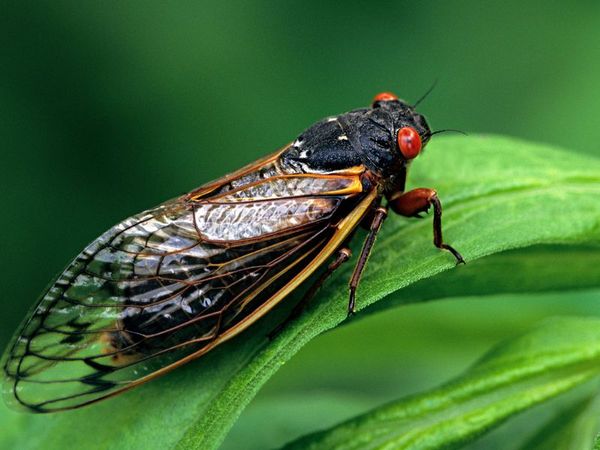 Early summer.  Austin, Texas.  Late evening. I sat on my back porch. Nursing my first IPA of the night. Or was it my 12th? I never was good at math.  Regardless, in the silence, I realized I wasn't alone. The… 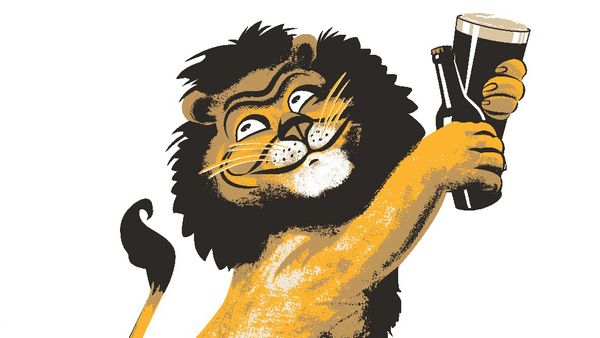 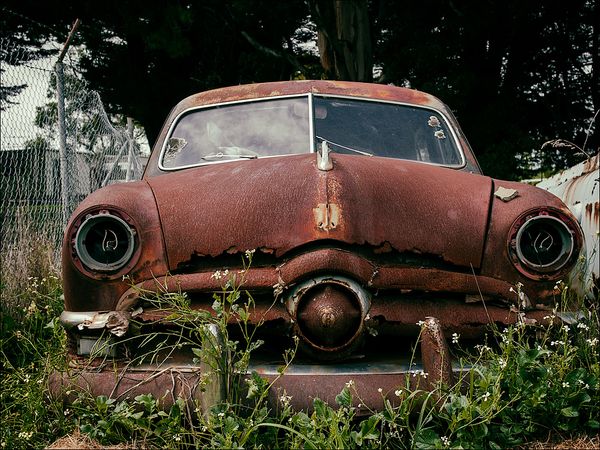 Once, visiting Kevin Welch on his ranch in Dripping Springs, Texas, he dropped a little knowledge on me. He said, "writing songs is like tending a garden. It doesn't bear fruit constantly. You gotta plant the seeds. Give it love… 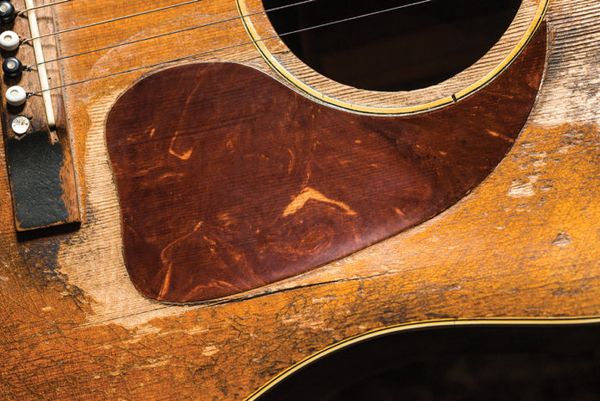 What day is it?  What time is it?  What year is it?  And who ate all the damn Coco Puffs?  The quarantine is growing hazy.  Like desert delusions after a fifth of cheap tequila with a gila monster bite chaser…

Victor Camozzi’s fourth studio album “Black Dog” finds the Texas songwriting stalwart sonically exploring the full panorama of Americana. Though the range of tunes belies a restless musical curiosity, Camozzi’s keen eye for detail and ear for a turn of phrase--along with his brooding vocals--provide a common thread that pulls it all together with a comfortably weathered flair.

Camozzi is a musician whose career has lurched with an almost insouciant drunken stagger, from the studios of LA to the honky tonks of Texas, and back again.  It’s a legacy that shows in this album, and beautifully so.  As his hometown of Austin booms and becomes more like LA, the hard luck boulevards stretch all the way between.  That truth is poignantly reflected in the opening track, a radio ready rocker, “Broken Hearts Roll.”

The album then shifts to the hope and the hardship of midlife, with “Jar Full of Tears” and “Horses I Won’t Ride.”  Songs that are as humbly pensive as they are heartland poetic.  Before taking us down to Americana bedrock with a perfect slice of Roy Orbison-style heartbreak with “See You in My Dreams”, followed by the timeless hard-core country of “Even the Whiskey.”

Having been compared by critics to everyone from Bruce Springsteen to Tom Waits, Camozzi continues to simply blaze forward.  Though he’s made sporadic appearances at the legendary songwriter’s mecca Cheatham Street Warehouse (which launched the careers of both Robert Earl Keen and George Strait) in addition to playing the occasional house concert, his road schedule has been almost infamously temperamental. “Y’know, Townes once wrote the line ‘maybe she just has to sing for the sake of the song’. And I maybe that’s what I’m doing. Just singing for the sake of the song,” says Camozzi.  “Not for the sake of shaking my ass or trying to be a star…it’s the song, man. It’s just the song. But then again…and maybe this is just the Covid 19 quarantine talking…these days the stage lights do seem to have a more seductive whisper.”  It’s a classically coy response from this invariably taciturn artist. But from the few that have caught him live, it’s clear we all should hope it’s more than just a tease.  If for no other reason than “Black Dog” is an album that deserves a full court press to bring this finely crafted Americana to all of America.